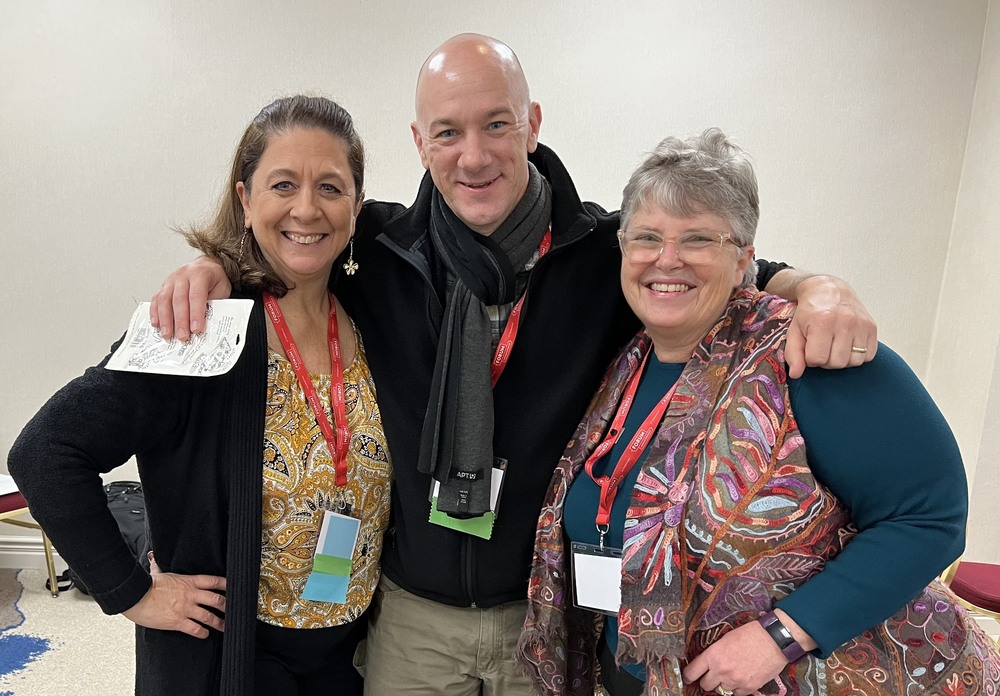 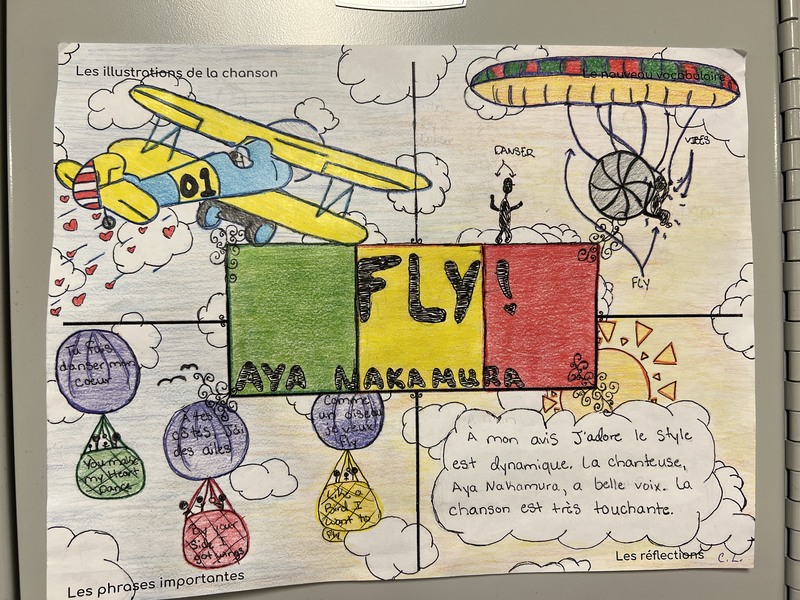 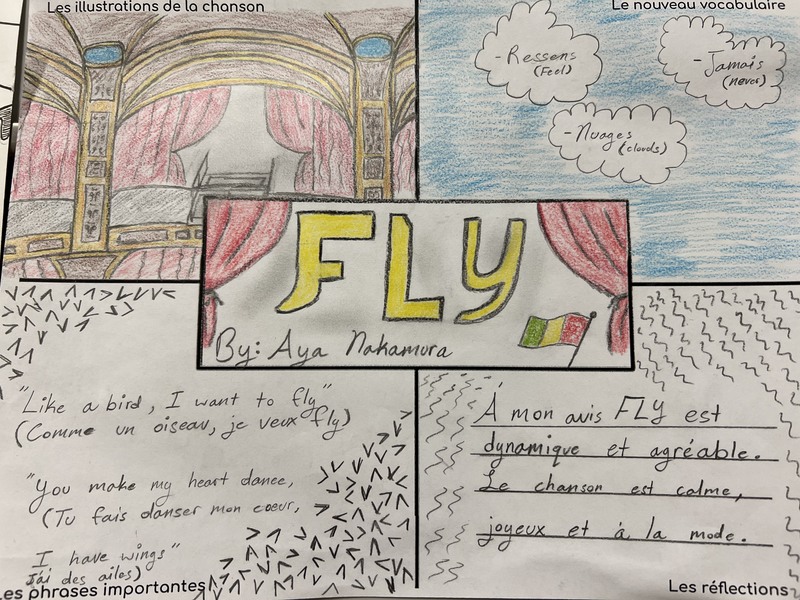 Culpeper County High School (CCHS) World Language teacher Pamela McNab presented at the FLAVA conference for World Language educators in Williamsburg from October 13-15, 2022. Her session, entitled "Making Projects Personal" included three examples from her French classes at CCHS. She presented art projects related to studies of Francophone music.  A specific example was her classes’ participation in an international song judging competition along with over 4,500 other French programs around the world last March. The annual contest called Manie Musicale is organized like the Sweet 16 bracket of the NCAA basketball tournament, except students around the world vote for the songs they like best.

In addition to her session on projects, McNab also participated in a panel discussion about Manie Musicale with three other French teachers from Virginia in order to encourage others to join in the next Manie in March 2023.